How Long Does Marijuana Stay in Your System? 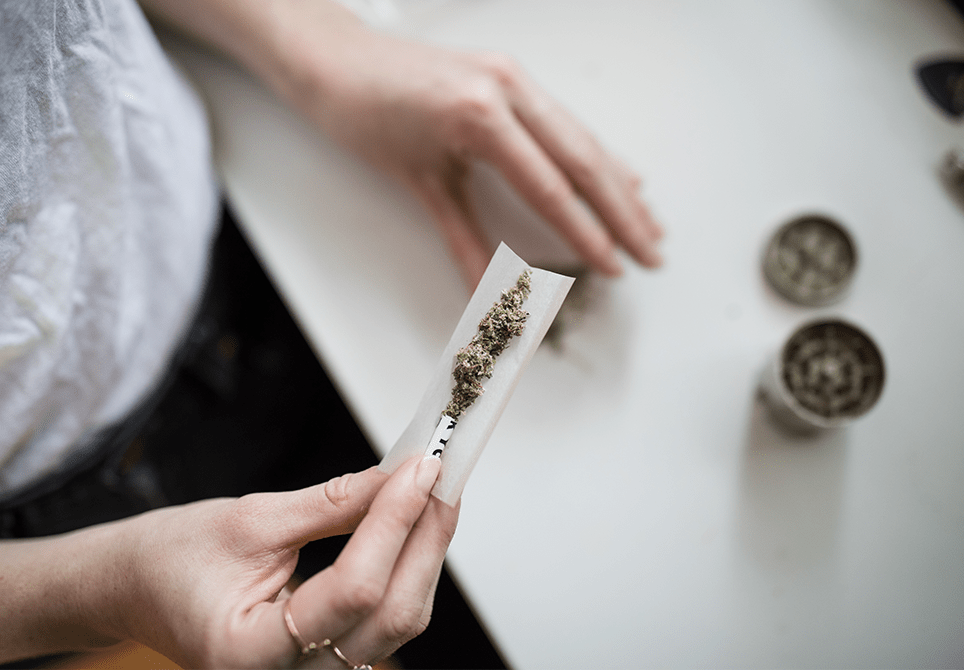 While marijuana is legal from your local Prop 64 friendly dispensary like Sun Valley Caregivers, it can still be tested for by an employer and is sometimes still considered a fireable offense. Due to this, people wonder how long marijuana stays in your system. This, of course, all depends upon which type of test is used. Typically, there are three types of drug tests that are used to test for marijuana. Those tests are a urine test, saliva test, and hair follicle test. Marijuana’s active ingredient, tetrahydrocannabinol, commonly known as THC is what enters a user’s bloodstream after smoking marijuana. This is the chemical responsible for the traditional “high” feeling. Eating marijuana causes the same thing, THC in the bloodstream, but usually, it takes a little longer to be absorbed. A blood test is rarely used to test for marijuana because THC only stays in the bloodstream for a little while. Though bloodstream tests are sometimes given by police officers at roadside checkpoints or at the scenes of car accidents. Though unlike with breathalyzer or blood tests for alcohol, marijuana bloodstream tests cannot indicate the level of intoxication.

Many people may be wondering just how accurate the urine tests are. False positive very rare because of the level of sophistication in the tests. There is nothing that mimics marijuana so as to create a false positive, meaning eating food x or taking an over the counter drug will not cause you to test positive. Some people wonder about fooling the test, especially if it is forgetting or keeping their job. Many of the ways that one can fool the tests are myths. A popular one is drinking a lot of water and taking B12 vitamin. This may lower your chance of test positive, but it will not eliminate it.