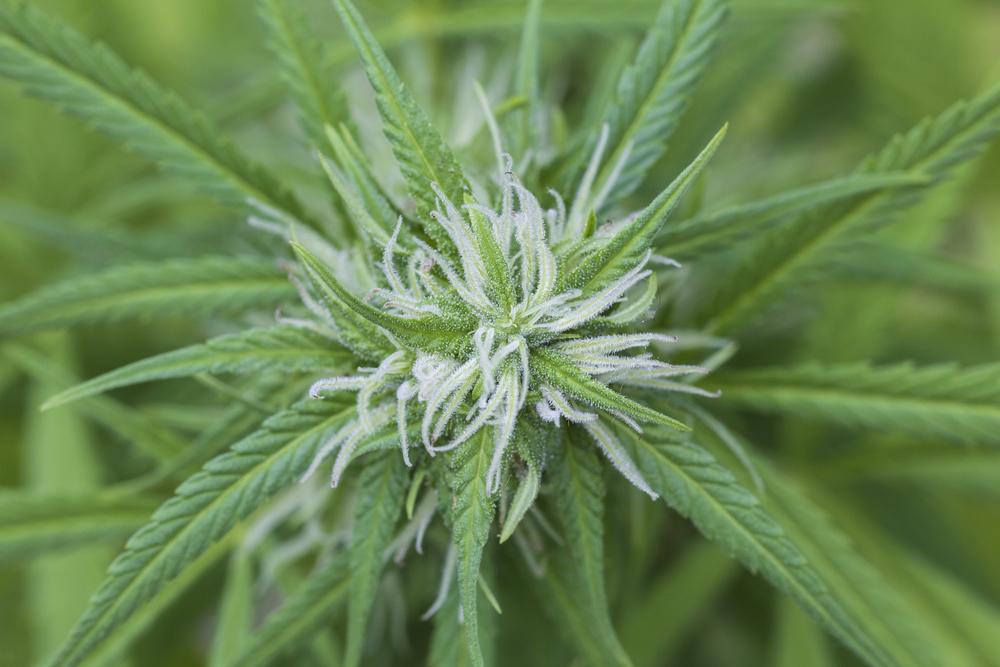 Sun Valley Caregivers dispensaries were established in 2006 in Los Angeles and is open for recreational adult use and medical customers. We are committed to providing you with safe access and quality cannabis. Our staff consists of knowledgeable and trained representatives who can help elevate your experience. We offer next-level care and can accommodate all of your curiosities because we strive to exceed your expectations.

Visit our shop today to find out why we are one of the best weed shops in LA! You may also place an order online using Weedmaps.

A Top Shelf Lifestyle: From Medical Cannabis, to Recreational Use

You’re just as likely to pass the most high quality, best weed shops in LA,  as you are a coffee shop. This is in partly due to the legalization of medical marijuana since ‘96. Proposition 64 in 2016 made recreational marijuana legal throughout California (if 21 and older.) Weed shops and boutiques sprouted all over the state — especially in Los Angeles.

As a depressant, medical cannabis and recreational cannabis help relax the nerves and muscles. For medical patients, or for common use, medical marijuana helps treat various conditions, such like insomnia, anxiety, or muscle spasms. Today, we have cannabis cafes.

A Growing Industry in California

One of the reasons cannabis cafes are growing in popularity is because they offer a healthier alternative to alcohol. Marijuana, in general, has become increasingly popular with adults across the U.S. A study by Georgia State University found that “alcohol purchases decreased by 15 percent in counties in states with medical marijuana laws.”  Or, the benefits of marijuana in financial terms, as High Times said, “Michigan rakes in over $42 Million in medical cannabis sales in four months.

Legalization of pot is also popular among non-users, with about the majority of non-user citizens supporting legal weed in the U.S. Though California enjoys cannabis easy-going laws, other states do not obtain the same luxury. In Arizona, medical marijuana still has not expanded to recreational users with more strict laws on recreational marijuana. However, it still insists that the State understands the positive ramifications of Medical Marijuana.

From social media apps to pre rolls and daily deals at the local weed coffee shops. The legalization of marijuana for recreation in California has helped to remove the stigma of pot.

When marijuana became legal in the state of California, medical dispensaries were given a temporary permit to sell weed for recreational purposes. Naturally, other industries capitalized on the growing popularity of the weed shops.

California has been extremely kind to the growing cannabis-tech industry. And Los Angeles’ cannabis tech scene is growing, especially in apps on the Apple Store (apps). Dispensary licensing continues to be a problem in Los Angeles–one of the problems that cannabis tech aims to help resolve.

Cryptocurrency is also a major ally to the pot industry. Because banks are still reluctant to finance cannabis businesses, cryptocurrency has hoisted itself to offer solutions to marijuana business loans and financing.

Most marijuana dispensaries in Los Angeles offer delivery services, which consumers can shop for their edibles, oils and preferred strains of bud through the convenience of online stores.This would entail the need for customer service, automation platforms, marketing, loyalty programs and more. Tech companies like Baker are already assisting dispensaries in the U.S. and Canada with their CRM platform while companies like Flowhub manage product inventory for potpreneurs. We can’t forget the “Yelp of Cannabis Cafes,” Weedmaps. Like Google Maps, Weedmaps gives cannabis seekers the location to nearby weed shops.

California is pretty clear about not lighting up in public places. Restaurants and cafes have opened their doors, allowing cannabis consumers to bring their own stash light up. But growing in popularity is cannabis fine dining. There are even secret, exclusive popup weed dinners throughout LA. These popups have been a part of LA culture for quite some time, but still remain popular, even with recreational weed being legal. Then, there are fine dining establishments that infuse their food with low doses of THC and CBD.

Another way to bring lovers of Mary Jane together is through social media apps specifically for weed lovers. Not only can you find a bud buddy, but with apps like MassRoots and HighThere, you can make friends and find a shop near you.

Weed shops have become so popular that there is a video game simulator on Steam called Weed Shop 2. “Weed Shop 2 is a first-person recreational Marijuana dispensary simulator where you’ll get to grow the hottest strains, expand your business, hire employees…” The objective of the game is to transform a medical marijuana dispensary into the hottest weed shop in the U.S.

Marijuana dispensaries are more than just places that sell weed. They’re a symbol of changing times. They’re a place where people can find relief for pain or safely try something new. These new weed businesses have contributed to a rise in supportive industries, creating jobs, opportunities and connecting people to the cannabis product that’s right for them. As the weed industry continues to grow in popularity, so too, will the demand for more cannabis cafes.