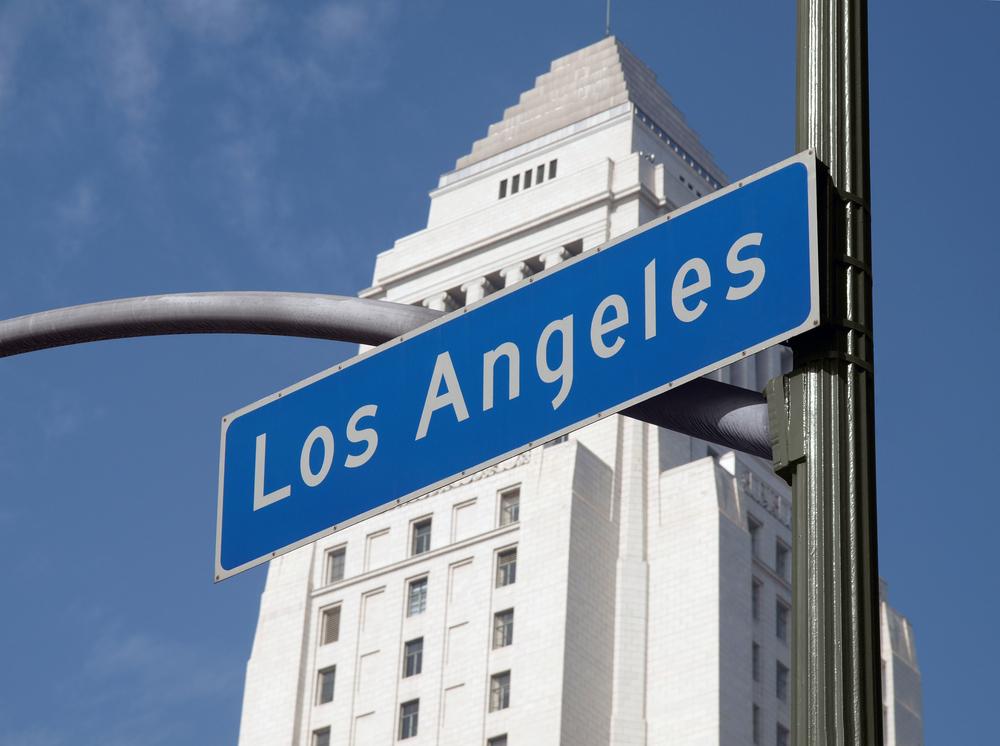 The legalization of marijuana, for recreational and medical uses, has steadily been gaining approval in more and more states. Marijuana has been a bit of a cash cow in terms of revenue for states. Marijuana typically creates new business in the form of dispensaries and growers which in turn hire more employers. This, along with state and local taxes on the sale of cannabis itself all raises money for states to spend on social programs, law enforcement, infrastructure and public schools. While still illegal on the federal level, states have been allowed to set up their own medical and recreation economies complete with licensed dispensaries, cannabis control boards and their own enforcement guidelines. Let’s take a look at how much some states have made off pot so far.

Connecticut: $50 Million After legalizing medical marijuana in 2012, Colorado was able to pull in fifty million in revenue from cannabis.

Arizona: $406.6 Million In Arizona, only medical marijuana is legal after a ballot vote for recreational legalization failed from only garnering forty-eight percent of the vote, but still the state has been able to pull in a sizeable chunk of change just from medical marijuana.

Massachusetts: $106 Million The state of Massachusetts has had medical marijuana legalized since 2013 and recreational since 2016, through recreational dispensaries have yet to open in the state. They are expected to be open in July 2018, which should be sure to create a large increase in cannabis revenue for the state.

Hawaii: $17.2 Million In 2000, Hawaii became one of the first states to legalize the use of medical marijuana or pakolo, meaning crazy tobacco in Hawaiian. This has generated a hefty sum for the state.

Colorado: $1.56 Billion As one of the first states along with Washington state to legalize recreational marijuana, Colorado has made a quarter of a billion dollars in excess revenue from cannabis sales alone, making the business of cannabis extremely profitable for the Rocky Mountain state.

Alaska: $39.5 Million The forty-ninth and coldest state has had marijuana legalized for just about four years. This makes the state over thirty-nine million yearly in revenue.