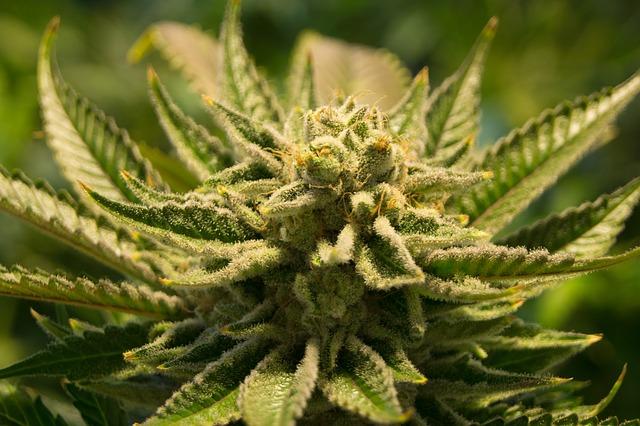 The laws governing the legitimacy of a medical need for access to a cannabis dispensary in California have been notoriously lax. A patient can “prove” they have a medical need for a simple video chat with a doctor. The doctor can then provide the patient with a letter allowing him or her to purchase medical marijuana in the state. This is not to say that there are not many cases of legitimate uses of marijuana in California. Many doctors use it to treat epilepsy, nausea induced by chemotherapy and depression along with other ailments. Some in the medical marijuana field are worried that now that medical cards aren’t necessary, a possible patient will simply buy their cannabis from a recreational dispensary, avoiding the paperwork of a medical one.

The medical marijuana industry will not only have to fight to compete with the recreational marijuana industry but also with the black market. As California legalizes recreational weed, the state is imposing a fifteen percent statewide tax in addition to whatever local municipalities tack on. If a consumer is faced with the option of paying a possible twenty-five percent premium(like they would in Oakland where the local tax is expected to be ten percent) or jumping through the bureaucratic process to get a medical card, they may decide that it’s just easier to buy from the black market. This would be a huge loss for the cannabis industry as a whole, but also for state and local municipalities who will lose out of millions of dollars worth of possible tax revenue.

California’s medical marijuana industry could stay afloat by providing what recreational dispensaries really aren’t designed to medicine. By working to verify medicinal claims, educate consumers on cannabis’ medical benefits and through the continuing development of specific strains designed to treat certain medical conditions, California’s medical marijuana industry could carve out for itself a spot in the market that neither recreational marijuana or the black market would be able to push them out of.

If you’re looking for a best dispensaries in Los Angeles, Sun Valley Caregivers is a top-rated medical marijuana dispensary for all your cannabis needs.