The Interesting Differences Between Medical and Recreational Dispensaries 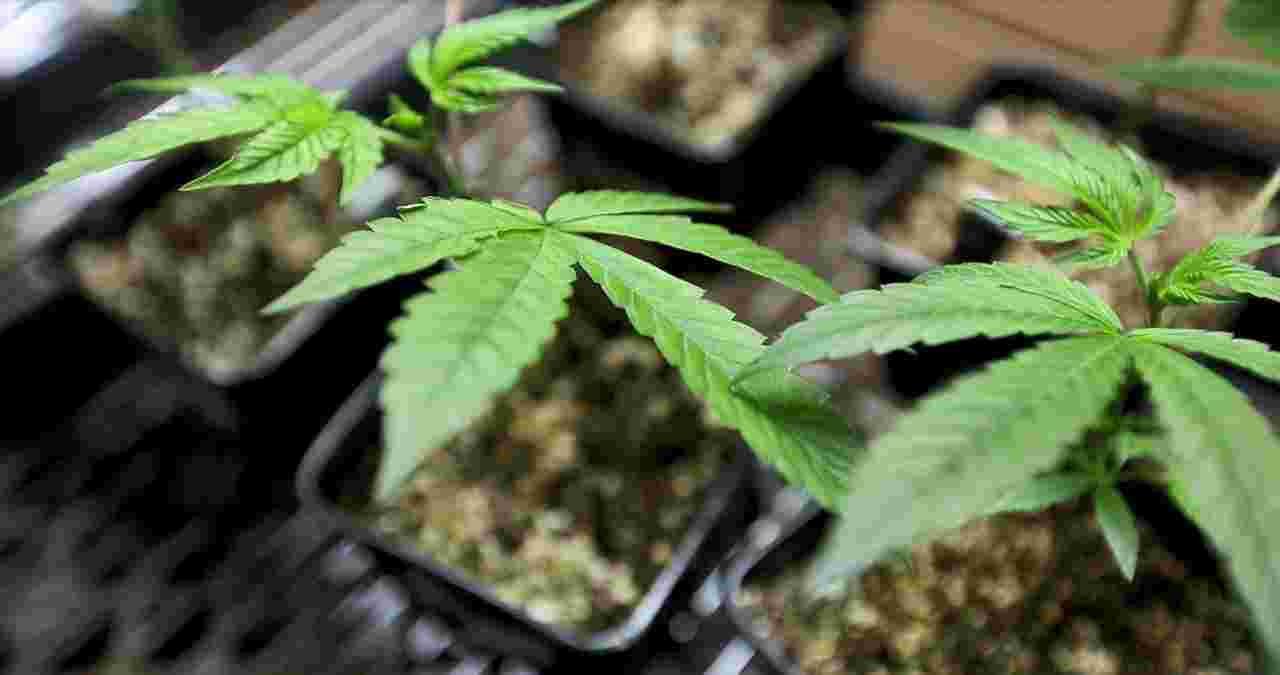 Pot Rush Cannabis legalization legislation has been gaining voter’s and legislator’s approval in more and more U.S. states. As of right now, nine states have legalized marijuana for recreational and medical uses. Twenty-nine states have legalized marijuana for just medical use. Marijuana was first made illegal nationwide in 1937, but as time has moved on, many people have started to believe that marijuana didn’t deserve it’s federal and state illegality. This may be due to more research, revealing marijuana to be as harmful as alcohol or a general change in public opinion about the Cannabis plant.

Medical Uses Doctors have prescribed marijuana to treat a myriad of medical conditions. Some of these include seizure disorders like epilepsy, Crohn’s disease, nausea induced by chemotherapy, anxiety, depression, and insomnia. Unfortunately,  because marijuana is still illegal on the federal level it can be difficult for research to be done studying the effectiveness of these uses. However, many doctors and patients support the claims of marijuana’s medical benefits.

Medical Dispensaries While the process varies between states, to access a medical marijuana dispensary, a patient typically has to prove that they have a legitimate medical need. This medical need has to then be verified by a doctor. The patient is then able to get a medical card. The medical card allows the patient to buy and consume marijuana legally in their state. In most cases, a patient must be over eighteen although exceptions can be made. Marijuana at a medical dispensary may be more potent with higher levels of THC as it is intended for a medical grade use. Medical marijuana can also be tailored more to the specific ailments of a patient such as pain, insomnia or anxiety.

Recreational Dispensaries Many of the laws and processes required to buy marijuana at a medical dispensary are waived at a recreational one. In all the states that have legalized recreational marijuana, you must be at least twenty-one years of age in order to purchase and legally consume it The only other requirements for purchase are cash and a form of identification. Cash is usually required since most dispensaries are prohibited from using banks to process electronic card transactions. This is because profits from the sale of their product are still illegal federally. If cannabis dispensaries have their profits in banks, it could be seized from them legally by the federal government.

Recreational Uses Cannabis is consumed recreationally for similar reasons as alcohol. This is why it is typically regulated very similarly. Its use and legalization continue to be on the rise in the United States and around the world.