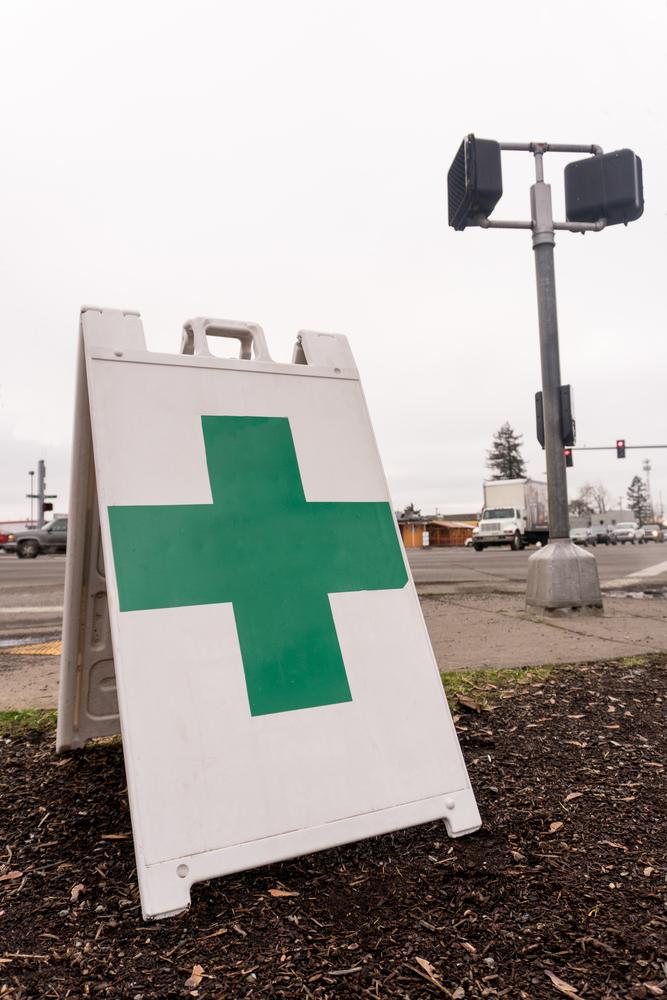 The first and most important restriction is that in order to use recreational marijuana legally the person using cannabis must be of the age of 21 or older. It is proven that he effects of marijuana on a developing brain can be damaging to neurological and psychological health and so is best suited for adults only. Driving while under the influence of marijuana, much like the law regarding driving under the influence of alcohol is strictly prohibited. No one is legally allowed to drive under the influence of marijuana even in California where recreational and medical weed is legal as it is deemed unsafe and a threat to the life of the driver and those in close proximity. There are also regulations on the amount of weed which a consumer is allowed to have in his or her possession which is why one might consider buying from a dispensary as opposed to attempting to grow a stash in the privacy of his or her home.

Freedom and Absence of Judgement 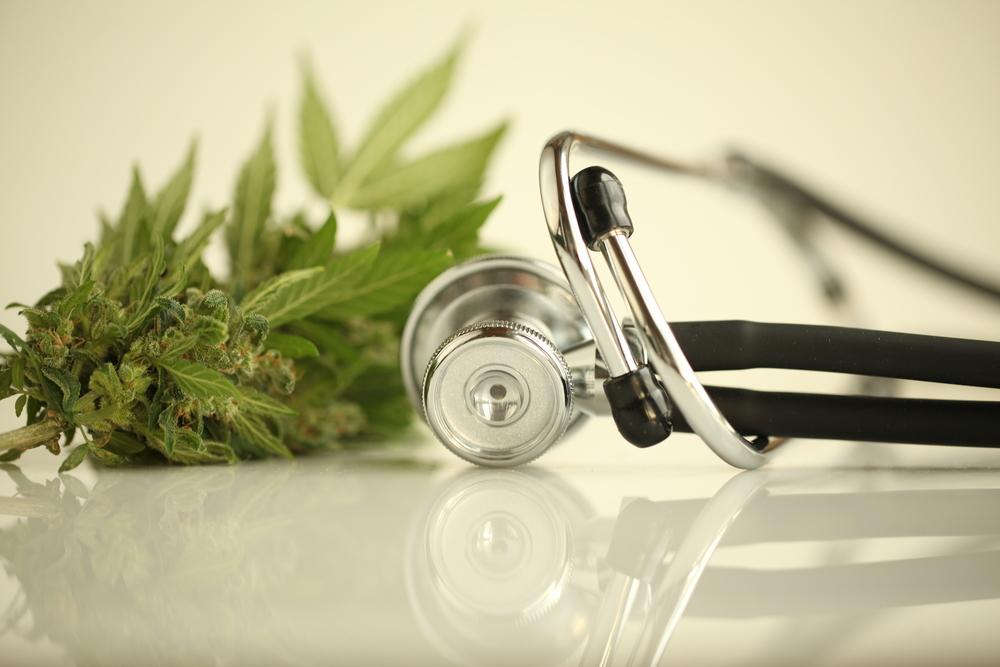 Everyone reacts to certain substances in unique and individual ways. However, overall, marijuana has been proven to be helpful in the treatment of things like anxiety and depression and can even be used as a source of energy dependent on the species of marijuana that is bought. The strain which mellows out an individual and is often associated with relaxation is known as Sativa, and is a species best used for anxiety. As anxiety is often caused by extreme worry and stress, Sativa may help to ease the hyper-discomfort which derives from heightened worry and anxiety. Indica, the other well known strain of marijuana, is best for raising energy. This can be considered a great agent in the treatment of depression. Any sluggishness or loss of motivation, both common symptoms of depression can be combated with recreational marijuana. Though recreational marijuana is to be used without regard to either purpose, in reality, this reasoning is overall a thing to consider upon the purchase of marijuana from Sun Valley Caregivers.