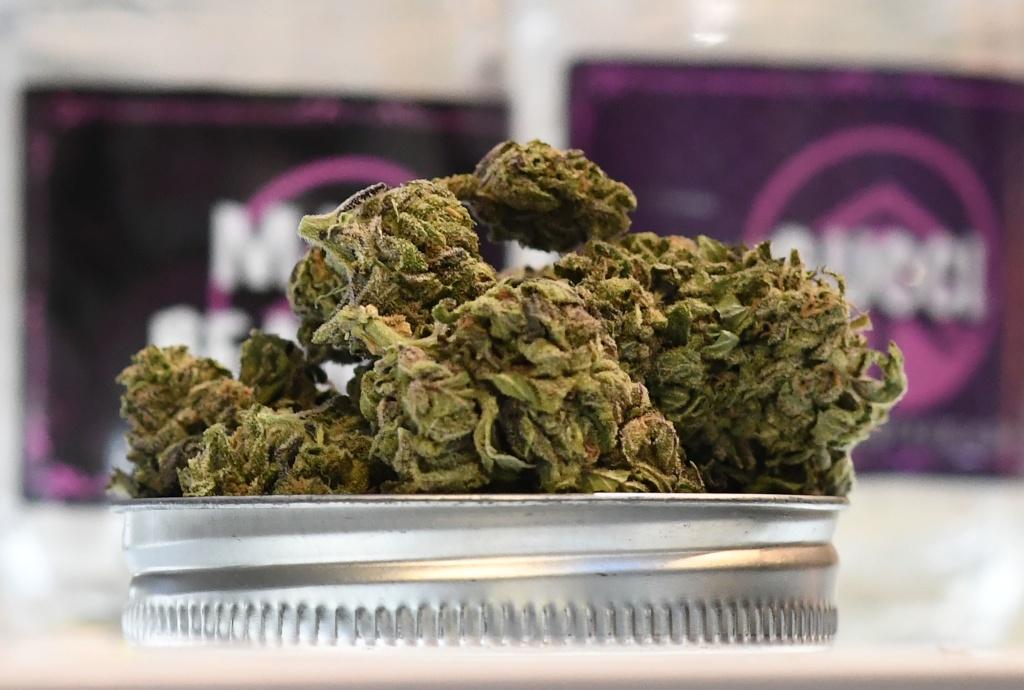 The Growing Popularity of Cannabis Products

In the 1950’s and 1960’s the popularity of Marijuana grew exponentially with the movement of the times and continued to stay quite popular among the general public for years until it reached a critical point of growth when it became more accepted in the public eye. One such point is when medical marijuana became legal in California in 2003 due to Senate Bill 420, and finally culminating in the recreational legalization of marijuana in CA with Proposition 64 making it legal to consume marijuana for recreational purposes.

From the good old fashioned methods of the consumption of marijuana, or cannabis, such as smoking to the newer more recently developed delivery methods such as vaping and dabbing, the Sun Valley Caregivers San Fernando dispensary have whatever one could desire. Throughout the years, many delivery methods have been developed, some still commonly in practice have been smoking, dabbing, vaping, or eating. Sun Valley Caregivers have experienced professional who can help, guide, and answer any questions regarding the curiosity of products. Remember to obey the law whenever under the influence of any form of Marijuana.

Cannabis for your pets!

If you have a particularly furry member of the family who is suffering from pain or some other ailments, CBD oil made from cannabis may be the answer. The application of Cannabidiol, also known as CBD, has been discovered to help with the treatment of stress, arthritis, symptoms of cancer, seizures, and more in dogs. CBD oil for pets is often given orally by itself or with the pets food. The Sun Valley Caregivers has CBD oil for your pets; and it could be the answer for your pet in need.

There has to be a reason for why marijuana has been so vastly popular over the years.  There is one clear answer which are the effects that go with its consumption. The components in marijuana such as THC and other such chemicals interact within the body to influence the body’s cannabinoid system. Throughout the years people have discovered these effects for themselves. 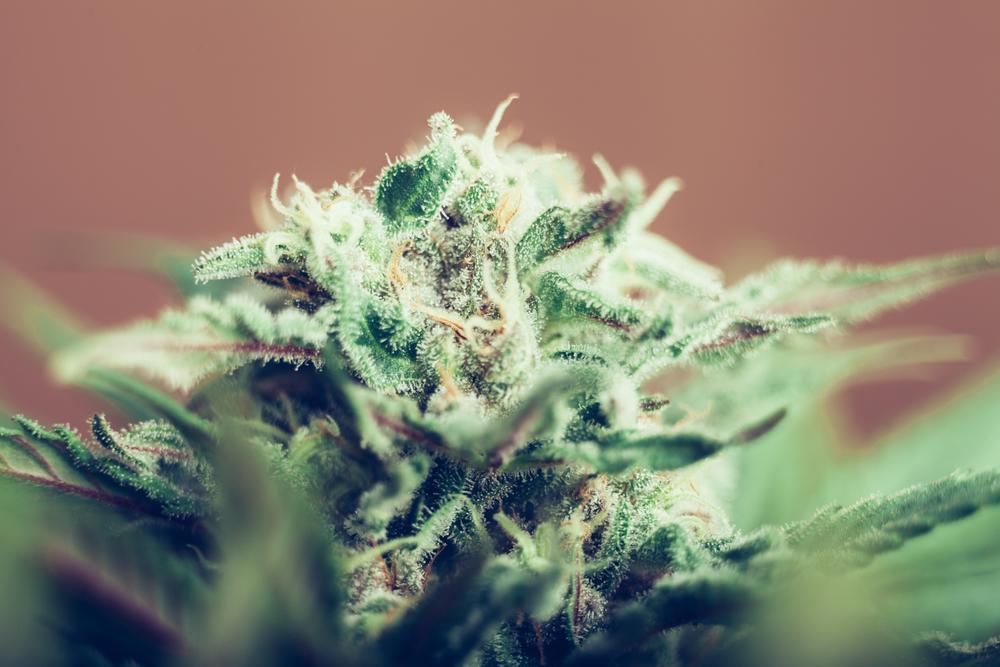 As interest in marijuana and the cannabinoid system grew, so did the discovery of the various medical benefits involved in its consumption. Currently medical marijuana is known to help with low appetite, sleep issues, autism, epilepsy, muscle spasms, and more. As research into the effects of how THC and CBD affect the body’s cannabinoid system continue to develop we are sure to see many more benefits of the medicinal use of marijuana and cannabis come to light for years to come.

Since Proposition 64 in California made marijuana a recreational experience, anyone who is legally an adult, 21 years or older, may enjoy the experience of consuming marijuana. The recreational experience, whether alone or while bonding with friends is something that is not to be taken lightly. Having the right knowledge and expertise is essential whether it is the first time a person tries recreational marijuana or whether they are familiar with all manner of marijuana products.  At Sun Valley Caregivers San Fernando Dispensaries, experts pay detailed attention to every customer that enters the premises and desires to exceed expectations.