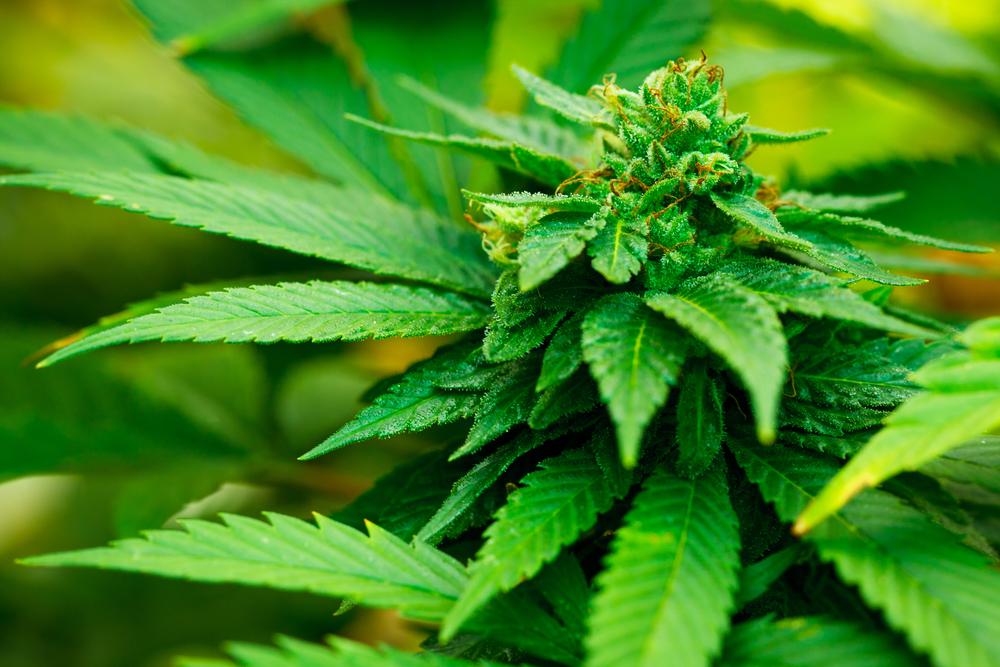 Many bud businesses are sprouting up like weeds. Sun Valley Caregivers can help both the cannabis connoisseur and those new to weed, in making the best selection to suit their needs. Whether customers are looking for a relaxing strain, a boost of energy or pain relief without the high, the brilliant budtenders at SVC are ready to assist you.

From the Gold Rush of 1848 to the many grassroots movements, California has been at the forefront of many movements in the U.S. With the the legalization of the recreational use of marijuana, California is now leading the Green Rush. There are more than 30 dispensaries in Sunland alone. And Sun Valley Caregivers is the best.

Our experienced cannabis service providers can assist in ensuring an exceptional experience. Are you looking for a strain to help you relax, boost your energy or help you relieve pain and inflammation? No matter, because we’ve got you covered. Sun Valley Caregivers are an experienced medical marijuana dispensary who have been helping people since 2006.

Soldiers reported that using marijuana helped them deal with PTSD and thus more studies began to in order to determine the health benefits of weed. And in 1996 California legalized medical marijuana. Then, in 2009, President Obama advised U.S. attorney generals to not pursue federal charges against people who use marijuana. We’ve been providing medical cannabis since then.

When states legalized weed for medicinal purposes, people seeking relief from a variety of ailments could get a prescription for medical weed and then visit their local medical cannabis dispensary sprouted, creating a new industry. Now that California has legalized recreational weed, finding where is recreational weed legal is as easy as using a weedmap to find dispensaries in Sunland near you. Just make sure you choose a legally licensed dispensary, like Sun Valley Caregivers, only a few minutes from Sunland, California.

What You Should Know

Marijuana may be legal in California, but there are many things to take into consideration while seeking out cannabis. There are many guidelines and restrictions governing the use of medical and recreational weed. 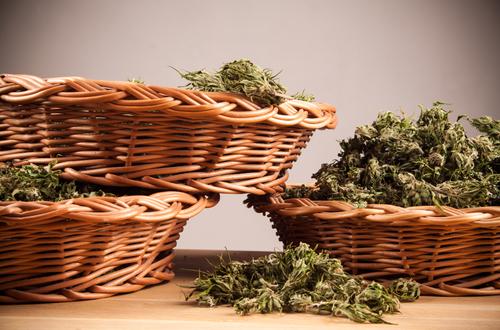 Who can use recreational weed?

Adults 21 years old and older can purchase 1 ounce of weed per day from a licensed marijuana dispensary or pot dealer. Those wanting to purchase marijuana need to have a valid government ID like a driver’s license or state ID. Visitors from out of state can buy weed with their state-issued ID. However, taking weed from one state to another, especially to a state where marijuana is still illegal is definitely illegal. Marijuana may be legal in various states, but it is still federally illegal. Be warned that California law prohibits the sale of marijuana between the hours of 10:00 PM and 6:00 AM.

Where to partake in pot.

The California Department of Public Health says, “You can consume cannabis on private property but you cannot consume, smoke, eat, or vape cannabis in public places. Property owners and landlords may ban the use and possession of cannabis on their properties.”

In addition, the Ross v. RagingWire Telecommunications Inc case found that employers can fire an employee for having marijuana in their system, regardless of whether or not their marijuana use was for medicinal purposes.

At SVC Recreational and Medical Dispensary, we pride ourselves on knowing our cannabis and helping our customers use responsibly. If you’re looking for the best weed in Sunland with next-level care from knowledgeable budtenders, visit your Sun Valley Caregivers in Sunland. We’re on weedmaps.