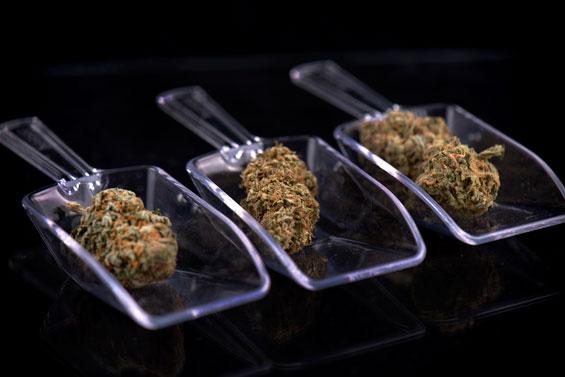 Weed consumption is increasing in LA weekly — wondering which one to choose? When in doubt, our Sun Valley Caregivers (SVC) marijuana dispensary in Los Angeles is a Prop 64-supporting dispensary that sells recreational cannabis.

Marijuana is no longer only in medical marijuana dispensaries, but also for recreational use. SVC has been a respected medical cannabis dispensary since the inaugural year, and now licensed to sell recreational marijuana to customers 21 and older.

Stop by the shop to check out our newest deals, or visit our Prop 64 friendly Weedmaps for further info or details.

In accordance with California Proposition 64, the California Marijuana Legalization Initiative, was on the November 8, 2016, ballot in California as an initiated state statute. Supporters referred to the initiative as the Adult Use of Marijuana Act. It was approved. A “yes” vote supported legalizing recreational marijuana for persons aged 21-years or older under state law and establishing certain sales and cultivation taxes. A “no” vote opposed this proposal to legalize recreational marijuana under state law and to establish certain sales and cultivation taxes.

Proposition 64, also referred as Prop 64, legalized the recreational use of marijuana for adults aged 21 years or older, permitting smoking in a private home or at a business licensed for on-site marijuana consumption. Smoking was to remain illegal while driving a vehicle, anywhere smoking tobacco is, and in all public places. Up to 28.5 grams of marijuana and 8 grams of concentrated marijuana are legal to possess under this measure. However, possession on the grounds of a school, day care center, or youth center while children are present remains illegal. An individual is permitted to grow up to six plants within a private home as long as the area is locked and not visible from a public place.

It should be widely known that, on November 6, 2016, the State of California passed Proposition 64: California Marijuana Legalization Initiative also, known as Prop 64. It makes recreational use and possession of marijuana up to certain amounts, legal in California for adults 21 years and older. Even though Prop 64 legalized the recreational use and possession of marijuana, personal possession of weed is only legal up to a certain amount. That’s why it’s safer to purchase marijuana from friendly store. Purchasing marijuana from a Prop 64 friendly store has other benefits as well. There’s no shortage of benefits to buying weed from a regulated establishment.

Industries In Support of Prop 64

Individuals do not have to indulge in the use of marijuana in order to be supporters of the legalization and industries that have sprouted in support of it. One area that has proved to be quite a compliment to the growing marijuana industry is the medical industry. 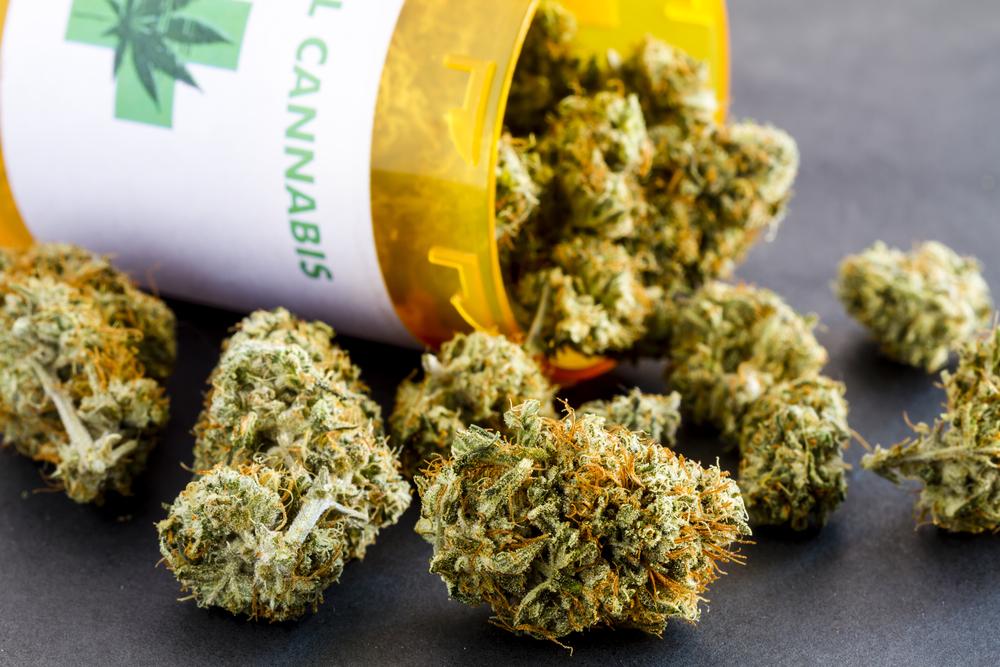 Marijuana therapy is a very real practice and has been growing in popularity for quite some time. Cannabis doctors are medical practitioners who are well-informed about the medical uses of marijuana to treat various illnesses and ailments such as chronic pain, anxiety, and depression. You can find a Cannabis clinician via your local weedmaps or at corresponding local shops.

While marijuana is legal in California, there are still many restrictions and lots of guidelines you must follow. Most of the guidelines are common sense. Cannabis remains classified as a Schedule I drug under the federal Controlled Substances Act, and its purchase, possession, distribution, or use within California may be unlawful under federal law. But let’s discuss them, just in case.

What you need to Buy?

You need a valid license or state ID that demonstrates that you are 21 years or older. Your ID does not have to be a California state ID card; it can be any valid government-issued identification. You will also likely need cash. Be warned that California law prohibits the sale of marijuana between the hours of 10:00 PM and 6:00 AM.

From Prop 64 weedmaps to information about different strains, weed app development is another area bourne of the marijuana industry. And if you don’t want to enjoy marijuana alone, there are “bud-buddy” apps that help you find friends who share your enthusiasm for marijuana. And if you’re in need of a cannabis clinician, there are apps to help you find marijuana doctors near you or via live video.

While marijuana was legalized by various individual states, use and possession of marijuana are illegal federally. Because it’s still against federal law, many banks will not deal with marijuana businesses. That’s why new tech is sprouting up nearly every day to support the growing marijuana industry. A financial technology industry has grown solely from the need to finance business loans for cannabis businesses. Independent software companies are creating brilliant ways for businesses to accept electronic payment and still be in compliance with federal law.